Skip to Content
Home / News / What to Do this Weekend 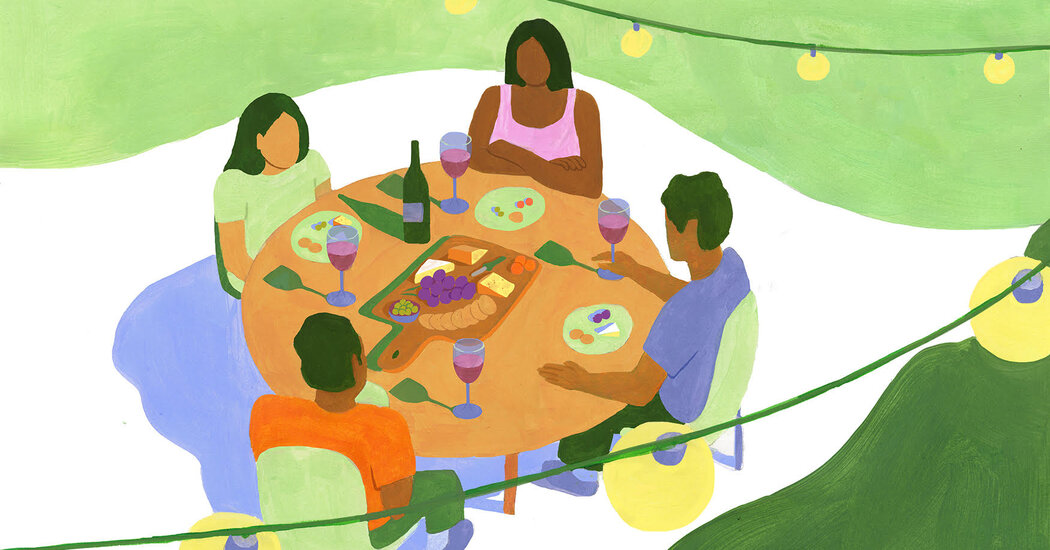 Welcome. It’s a holiday weekend in the United States, another milestone, where we might pause and consider where we were one year ago. What’s changed? Take a minute this weekend to consider where you were, what you were feeling, what was happening, last Fourth of July. It’s raining here in New York, good weather for reflecting. Whether you’re at home or away this weekend, here are some of our best ideas for how to pass the time.

When you think back to what was happening a year ago, what’s changed? What’s continuing to change? And what hasn’t changed a bit? Write to us: athome@nytimes.com. Include your full name and location and we might feature your contribution in a future newsletter. We’re At Home and Away. We’ll read every letter sent. More ideas for leading a full and cultured life, at home and away, appear below. I’ll see you next week. 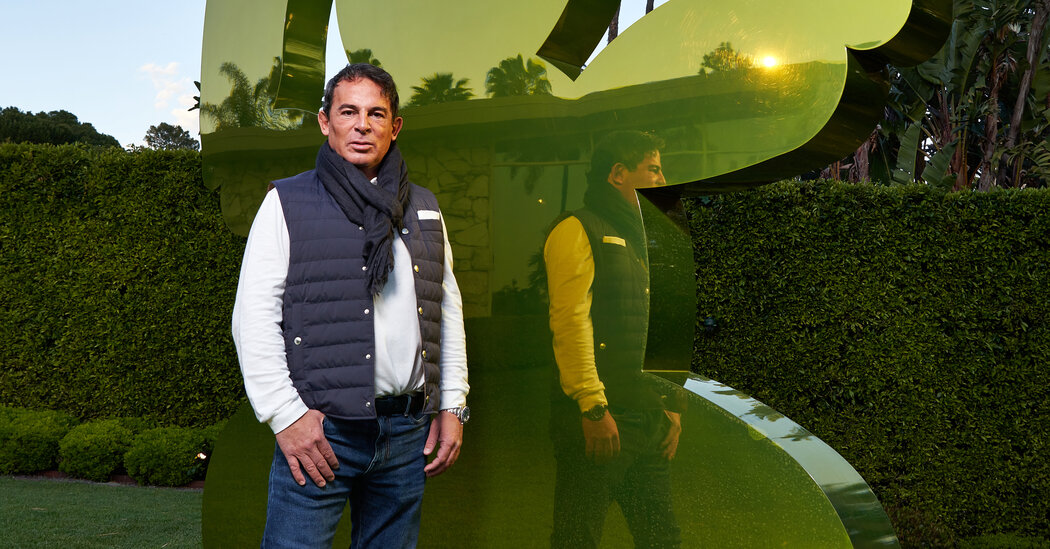 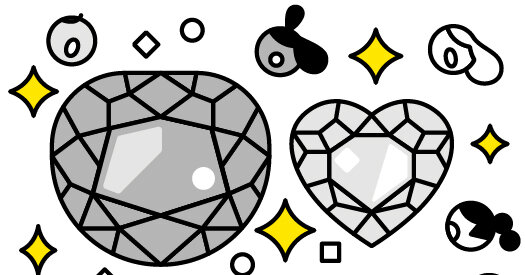 Learn About Gems and Read Aloud With a Drag Queen 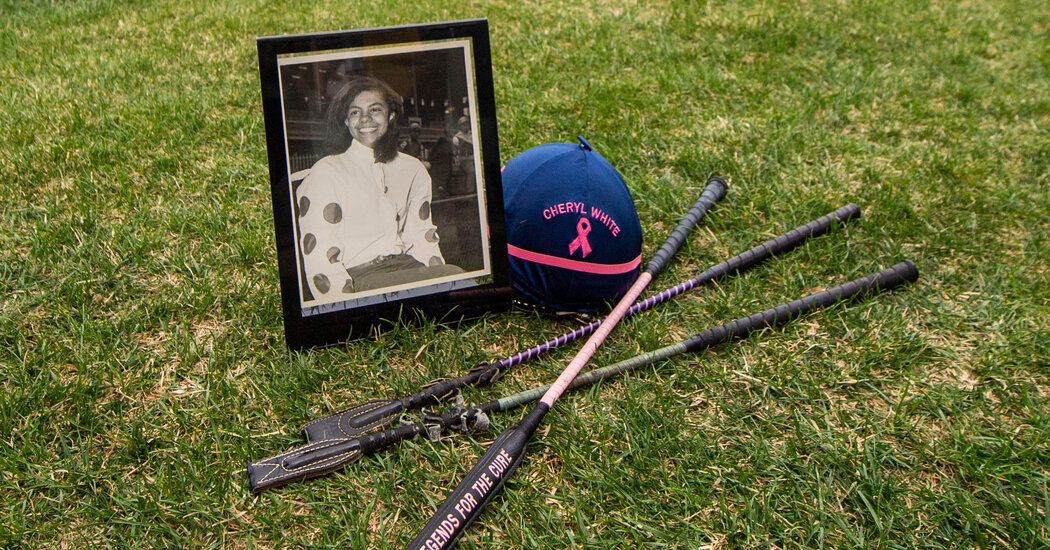 How the First Black Female Jockey Rode Into Oblivion