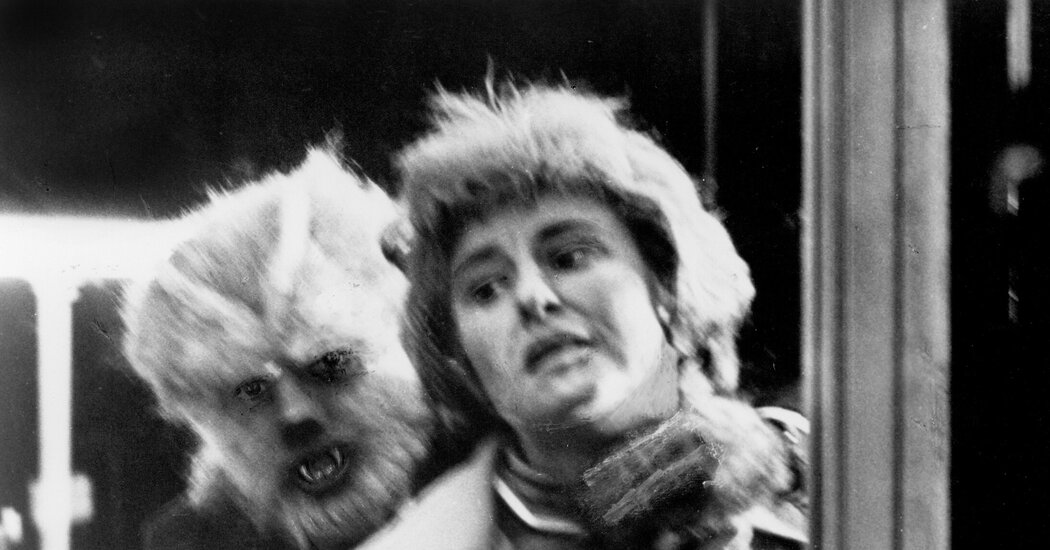 Milton Moses Ginsberg, who directed two notably ambitious and eccentric films before falling into obscurity, one about the meltdown of a psychiatrist and the other about a press aide in a Nixon-like administration who becomes a murderous werewolf, died on May 23 in his apartment in Manhattan. He was 85.

The cause was cancer, said his wife, Nina Ginsberg.

Mr. Ginsberg, a film editor determined to make his own movies, wrote and directed “Coming Apart” (1969), a raw black-and-white film that used a single, almost entirely static camera to document the loveless trysts and psychological disintegration of a psychiatrist, played by Rip Torn, who surreptitiously records his encounters with a camera inside a mirrored box.

“Coming Apart” received mixed reviews. Richard Schickel of Life magazine praised it. But the one that devastated Mr. Ginsberg was from The Village Voice’s Andrew Sarris, who wrote that “if everybody in the cast had refused to strip for action or inaction, ‘Coming Apart’ would have crumbled commercially into a half-baked amateur movie incapable of selling enough tickets to fill a phone booth.”

Mr. Ginsberg blamed that review for the film’s box-office failure.

“That was it,” he told The New York Times in 1998, adding: “I had done everything I wanted to do. And nothing happened.”

He followed “Coming Apart” in 1973 with another low-budget film: “The Werewolf of Washington,” a campy political parody inspired by the classic horror film “The Wolf Man” (1941), which terrified Mr. Ginsberg as a boy, and by President Richard M. Nixon, who terrified him as a man.

In Mr. Ginsberg’s film, released more than a year into the Watergate scandal, Dean Stockwell plays an assistant White House press secretary who turns into a werewolf at inopportune moments and murders characters based on Katharine Graham, the publisher of The Washington Post, and Martha Mitchell, the outspoken wife of Attorney General John N. Mitchell.

“The film isn’t advertised as a documentary,” the syndicated columnist Nicholas von Hoffman wrote, “but when you think about what’s been going on around this town, you couldn’t tell it from the plot.”

In 1975, after Mr. Ginsberg received a diagnosis of non-Hodgkin’s lymphoma, he fell into a depression that lifted only after he met and married Nina Posnansky, a painter, in 1983. She and his brother, Arthur, survive him.

After the commercial failure of his feature films, Mr. Ginsberg returned to film editing. He worked on various projects, including the Oscar-winning documentaries “Down and Out in America” (1986), about unemployed and homeless people left behind in the economy, which was directed by the actress Lee Grant, and “The Personals” (1998), about a group of older people in a theater group.

He was in limbo, he wrote in Film Comment in 1999, for having made “Coming Apart,” which he wryly called “murder on an audience.”

“So if oblivion is what you crave, for both yourself and your movie, follow me!” he added.

Mr. Ginsberg never made another feature, but in recent years he finished several short video essays, among them “Kron: Along the Avenue of Time” (2011), a phantasmagorical exploration of his life taken through a microscopic journey into intricate watch movements.

Milton Moses Ginsberg was born on Sept. 22, 1935, in the Bronx. His father, Elias, was a cutter in the garment district, and his mother, Fannie (Weis) Ginsberg, was a homemaker.

After graduating from the Bronx High School of Science, Mr. Ginsberg received a bachelor’s degree in literature from Columbia University. Italian films like Fellini’s “La Dolce Vita” (1960) inspired him to make movies, but in the 1960s he worked instead as a film editor at NBC News, held a production job with the documentarians Albert and David Maysles, and was an assistant with “Candid Camera,” the popular television series that used concealed cameras to capture people in various situations. He said the show influenced the furtive recording of the psychiatrist’s guests in “Coming Apart.”

Mr. Ginsberg’s disappointment at the response to his features was eased somewhat when the Museum of Modern Art screened “Coming Apart” in 1998. But he was still too pained by its reception nearly 30 years before to watch it; he did not enter the theater until it ended, when he spoke to the audience. MoMA has shown it a few times since.

“It was like nothing I’d ever seen,” Laurence Kardish, the former longtime senior curator of MoMA’s film department, who had seen “Coming Apart” during its original release, said by phone. “It was very explicit and very raw and struck me as an essential New York film, showing a New Yorker’s enthusiasm for self-examination.”

When “Coming Apart” was released on video in 2000, an article in The Chicago Tribune called it “stylistically audacious.” And in 2011, the Brooklyn Academy of Music screened both of Mr. Ginsberg’s films. After its associate curator, Jacob Perlin, moved to Metrograph, the repertory theater on the Lower East Side, where he is now the artistic and programming director, he held a 50th-anniversary screening of “Coming Apart” in 2019. Restorations of both of Mr. Ginsberg’s movies have been completed by the film company Kino Lorber.

The belated acceptance of his films offered some redemption to Mr. Ginsberg.

“In 2011, Milton said that he’s had two afterlives,” Mr. Perlin, who became friends with Mr. Ginsberg, said by phone. “When MoMA showed ‘Coming Apart,’ and 2011, when I showed both his films.” 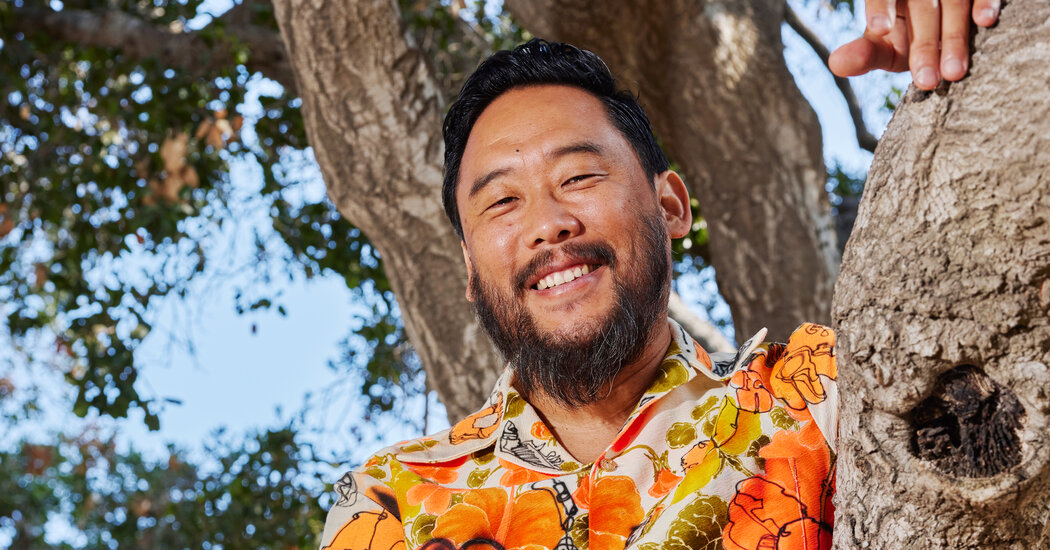 After Years of Sex and Lies, David Choe Is Ready for TV 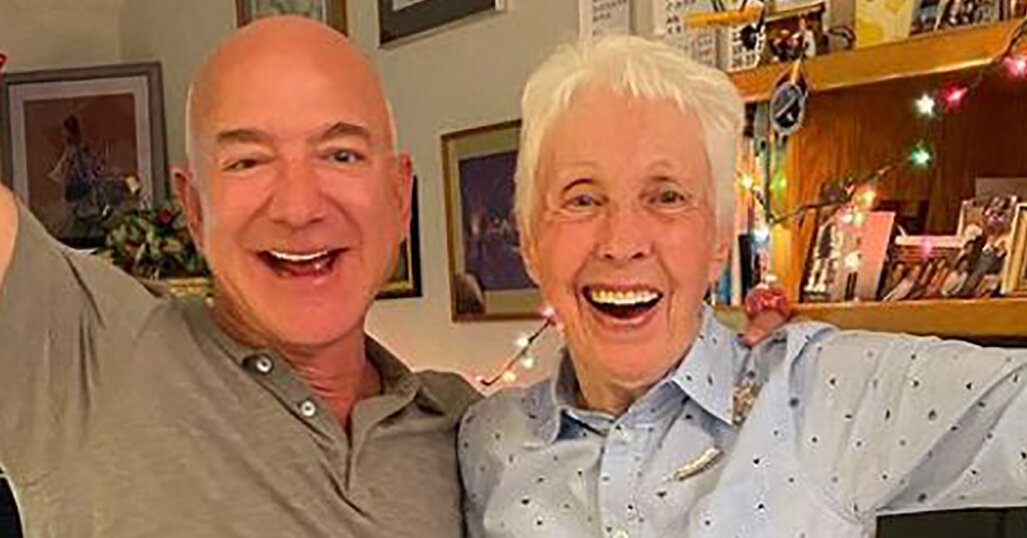 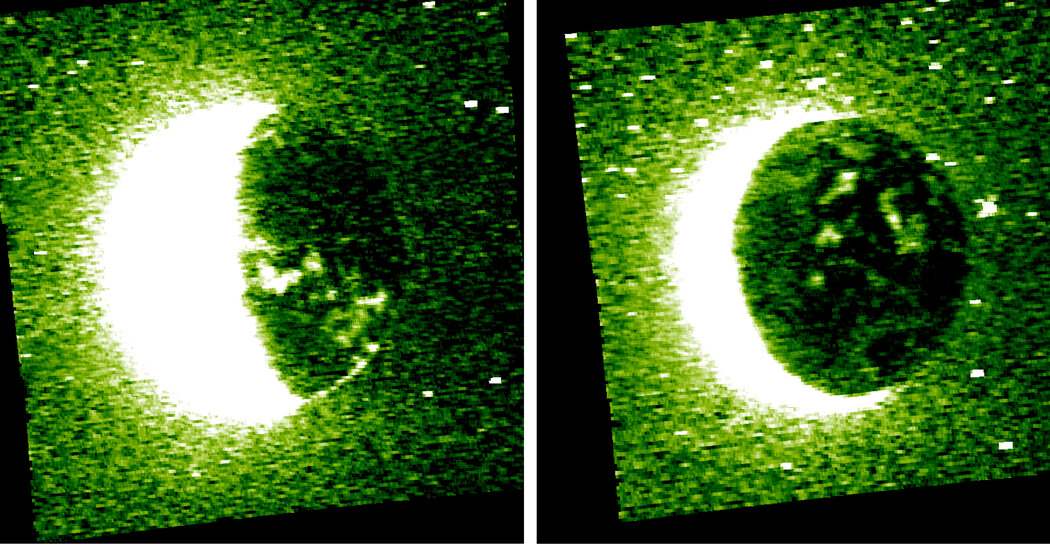 Mars Has Auroras and a U.A.E. Spacecraft Captured New Pictures of Them