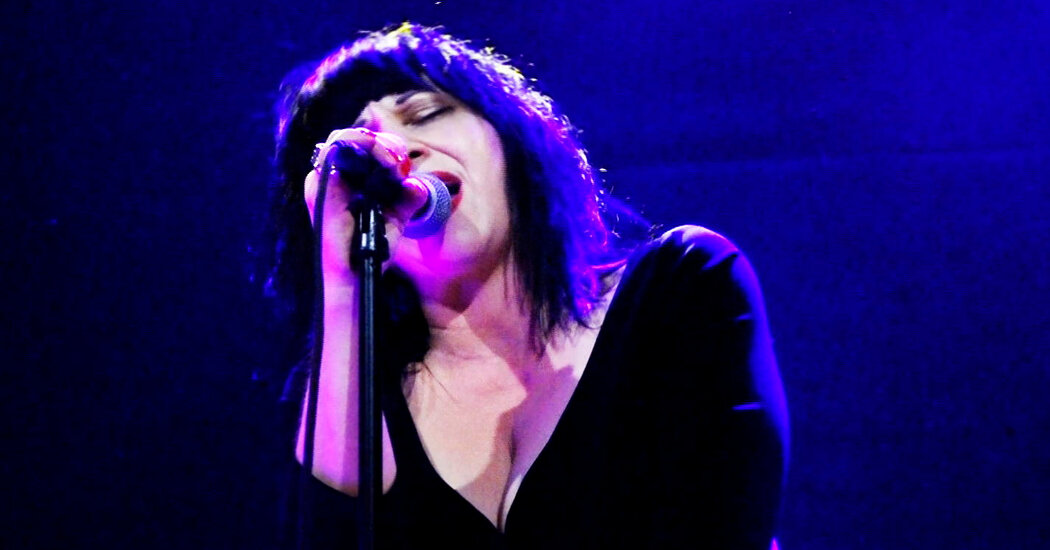 The musician, writer and spoken-word artist Lydia Lunch is an immediately provocative figure. The name alone, right? Escaping a horrifically abusive home in Rochester, N.Y., at 16, she took one look at the burgeoning 1970s punk rock scene on Manhattan’s Bowery and was determined to both join and upend it.

“I had a suitcase and $200,” she recalls in “Lydia Lunch: The War Is Never Over,” a vigorous documentary directed by Beth B, whose own work as an underground filmmaker began in the same milieu as Lunch’s early efforts. Lunch’s first band was called Teenage Jesus and the Jerks, and one of their songs began with Lunch caterwauling, “The leaves are always dead.”

Lunch, now 62 — who, when reflecting on her generation, says, “The ’60s failed us” — had other interests, musical and extra-musical. The abundance of her ideas, and her resourcefulness in executing them, enabled a career that’s been a lot more durable than those of many other iconoclasts of her time. Her musings on the condition of womanhood and the failings of conventional feminism are emphatic, to be sure. She asks how women “devolved from Medusa to Madonna” and offers an unusual perspective on the #MeToo movement that finds its rationale in an examination of cycles of abuse.

Lunch’s entire aesthetic is centered around trauma: how abusers dispense it, how it is — and how she thinks it ought to be — received, and turned back on the world. This yields any number of anecdotes, including a tale from the musician Jim Sclavunos about how Lunch took his virginity before admitting him into one of her bands.

The footage of her on the road with her current band, Retrovirus, shows her mastery of live performance and also highlights her very urban sense of sarcasm; sometimes she suggests no-wave’s answer to Fran Lebowitz.

Lydia Lunch: The War Is Never Over
Not rated. Running time: 1 hour 15 minutes. In theaters and on virtual cinemas. 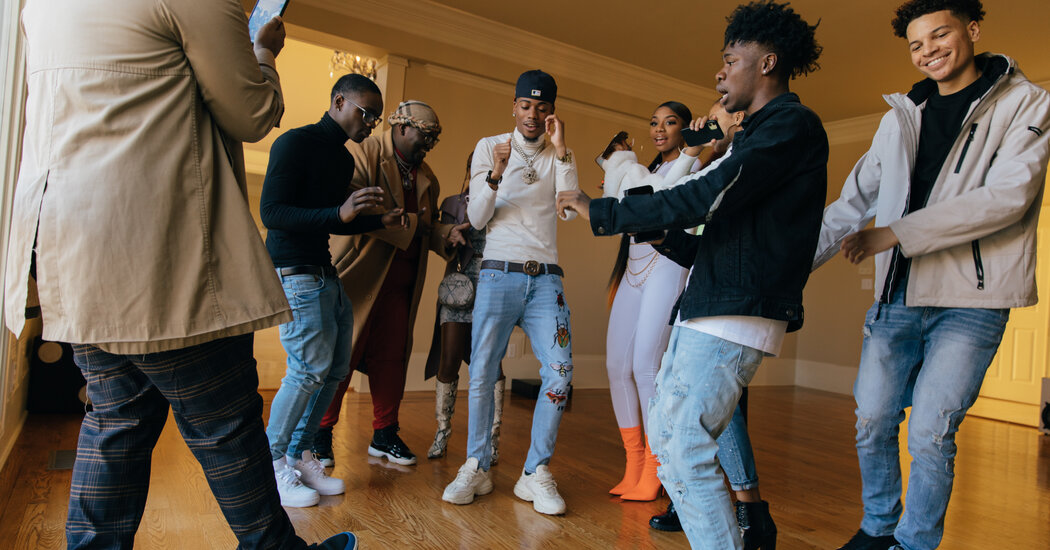 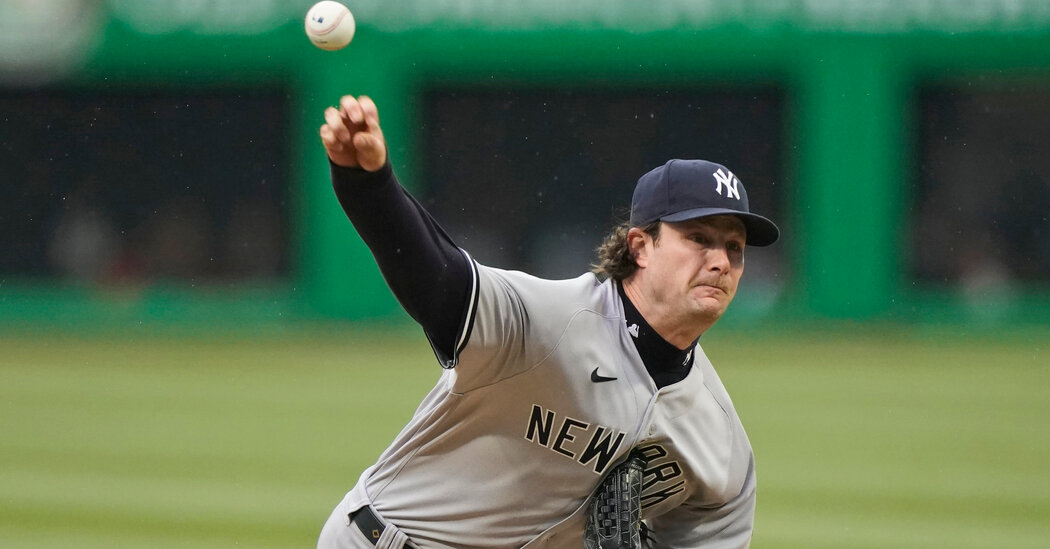