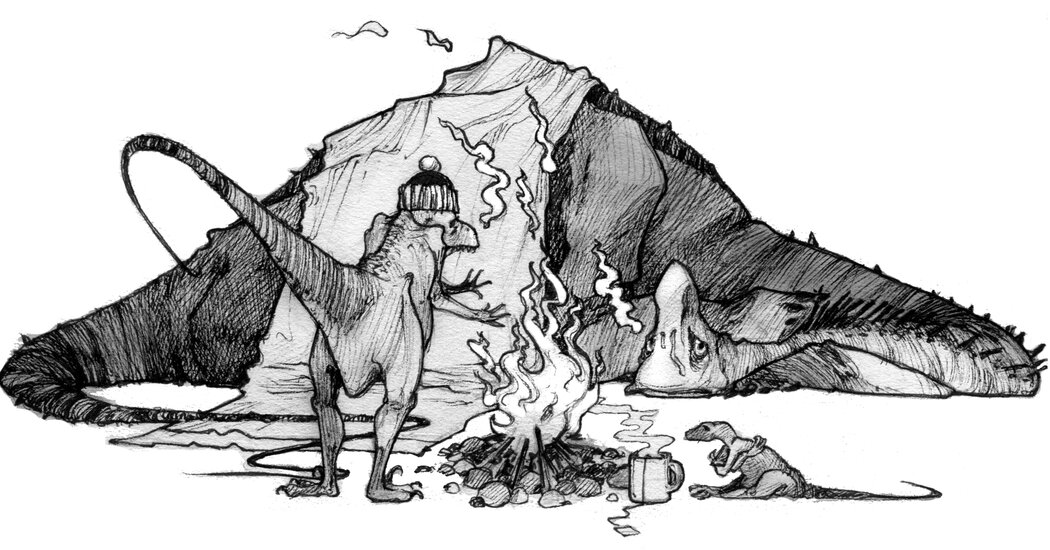 Dinosaurs, which ruled the planet for roughly 170 million years and were one of the most successful animals ever, may have been in a 10-million-year decline at the time of their apocalypse, according to research published this week.

A study in the journal Nature Communications contends that rates of extinction increased and the evolution of new species began to decrease 76 million years ago, before the “coup de grâce” of the Chicxulub impact some 66 million years ago. The reason, scientists suspect, was a changing climate — cold temperatures caused a cascade of collapse and calamity. The paper is the latest entry in a long-running debate over why the dinosaurs died off, and not all paleontologists agree that a steady decline was underway when the space rock struck.

The research serves as a backdrop to consider this week’s heat wave in the Pacific Northwest, and the precariousness of any animal’s time on Earth. Including how quickly a more adaptive critter might take over.

In the dinosaurs’ case, it turned out to be the mammals. “The dinosaurs were mostly so huge they probably hardly knew that the furry little mammals were there in the undergrowth. But the mammals began to increase in numbers of species before the dinosaurs had gone, and then after the impact they had their chance to build new kinds of ecosystems which we see today,” said Fabien Condamine, the paper’s lead author and a research scientist at the Institut des Sciences de l’Evolution de Montpellier in France.

Which makes me wonder: What animals might take over if we humans can’t adapt? Are they currently underfoot, unnoticed?

Other scientists this week discovered a previously unknown beetle species in the coprolites, or fossilized feces, of dinosaur ancestors that lived more than 200 million years ago. Perhaps, 200 million years from now, super-evolved bugs will have their day, studying our coprolites for clues to our existence as the circle of life continues. 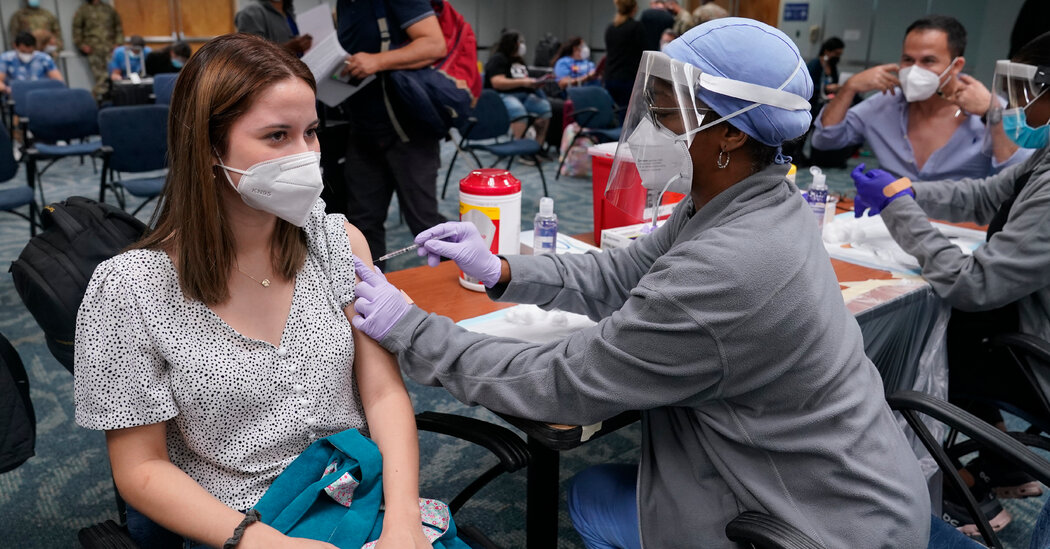 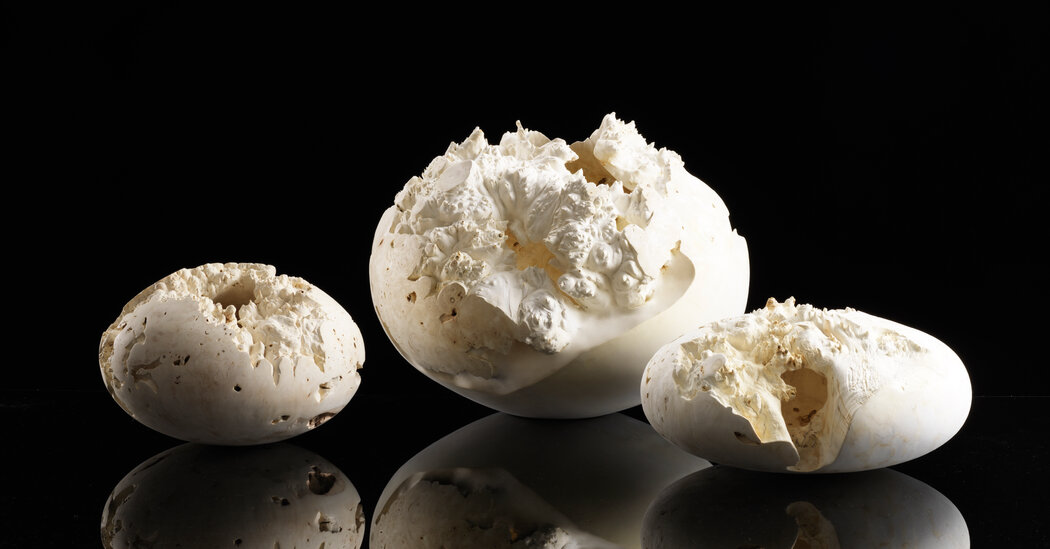