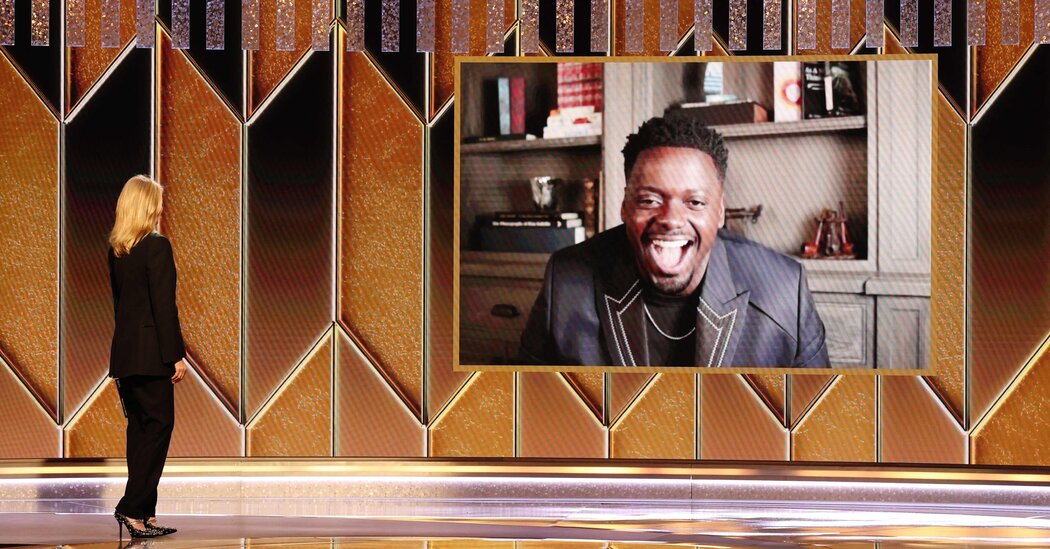 The party’s over for the Golden Globes, at least for now.

Long marketed as the less uptight cousin of the Academy Awards, the Globes are now scrambling to clean up their act after NBC announced it would not broadcast the show in 2022 because of a series of controversies involving the Hollywood Foreign Press Association, the voting group behind the ceremony.

To name all of those controversies might prove as lengthy as the awards show itself, but here’s a notable sampling: The Los Angeles Times and this paper both published recent exposés about the group’s double-dealing, a follow-up story by The Los Angeles Times revealed that the group had no Black members, and a late, reluctant set of reforms proposed by the group failed to satisfy Time’s Up and prompted studios like Netflix, Amazon and Warner Bros. to issue statements amounting to an effective boycott.

As that scrutiny intensified, members of the insular 86-person association continued to commit new, headline-making gaffes. One member confused Daniel Kaluuya for another Black actor, Leslie Odom Jr., just minutes after Kaluuya’s Oscar win, while a former Hollywood Foreign Press president was expelled from the group in April after forwarding a right-wing article to members that called Black Lives Matter a “hate movement.”

This sort of insensitive behavior has been tolerated by Hollywood for decades because the Golden Globes offer the most high-profile pit stop on the way to the Oscars: If you’re willing to schmooze and take selfies with eccentric voters (as well as turn a blind eye to their more questionable behavior), then the group might bestow you with the momentum needed to make it all the way through awards season.

But with the show now on the ropes, stars have begun publicly calling the members’ integrity into question: Scarlett Johansson said in a statement that she had stopped participating in the group’s news conferences after “facing sexist questions and remarks by certain H.F.P.A. members that bordered on sexual harassment,” while Globe favorite Tom Cruise returned his three trophies in a noteworthy rebuke.

Can the show still mount a comeback when its golden sheen has become this tarnished? Or will Hollywood conclude that saving the Golden Globes may be more trouble than it’s worth?

Hours after NBC dropped the show for 2022, the group released a detailed timeline for its proposed changes, which include adding many new members over the coming months. Still, even if the group doubles its membership and admits more journalists of color, there remains the matter of what to do with the longtime members who have indulged in the Globes’ most criticized practices for years.

Unlike the Oscars, which are voted on by several thousand of Hollywood’s most accomplished artists and technicians, the Golden Globes are decided by a small group of foreign journalists with little to no profile outside of the Hollywood Foreign Press Association, many of whom draw significant paychecks from the group.

It’s an unlikely selection of people to confer prestige, and the Golden Globes may have to wholly reinvent their voting body if they hope to win back stars and studios already in revolt. Why would actors like Johansson or Kaluuya continue participating in the organization’s activities if the journalists who have offended them still retain their influence within the group?

In the meantime, it’s possible that another awards show could move to early January to effectively take the Globes’ place on the awards calendar next year. The Screen Actors Guild Awards and Critics Choice Awards are already televised and draw major stars, though none has been able to reach the traditional ratings success of the Golden Globes.

Still, if either show were appropriately scaled up and moved to the first week of January, it could at least take advantage of an ecosystem of parties, events and for-your-consideration ads that revolve around a major awards ceremony airing in the first week of the year. And if the newly relocated show managed better viewership numbers than the Globes’ pandemic-stricken low this year, Hollywood may be in no real rush to return the Globes to prominence.

That’s the thing about awards: These trophies are only as important as the recipients believe them to be, and now that the illusion of the Golden Globes has been punctured, stars might find it hard to go back to suspending their disbelief. Could the biggest Golden Globe snub come when Hollywood moves on from the show entirely? 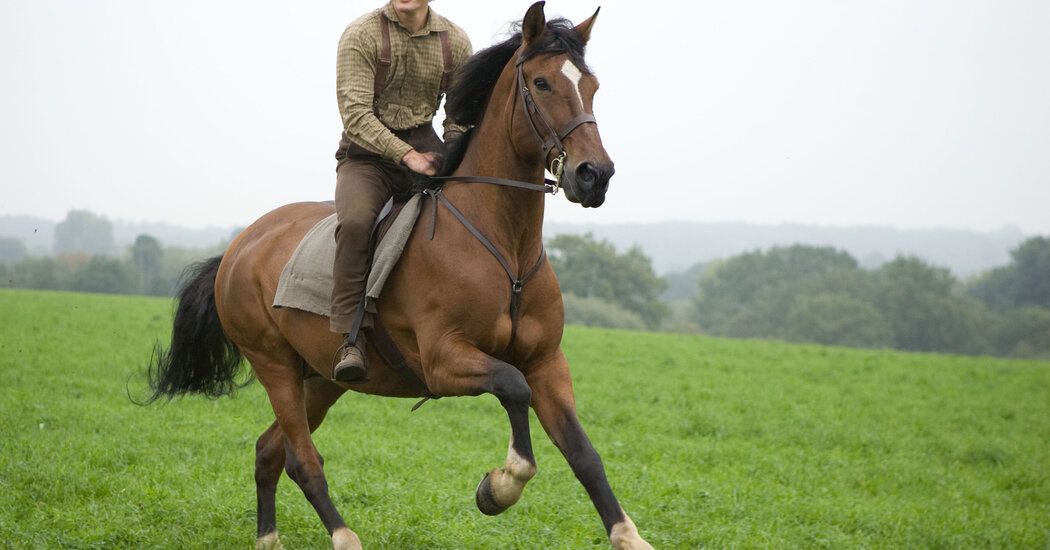 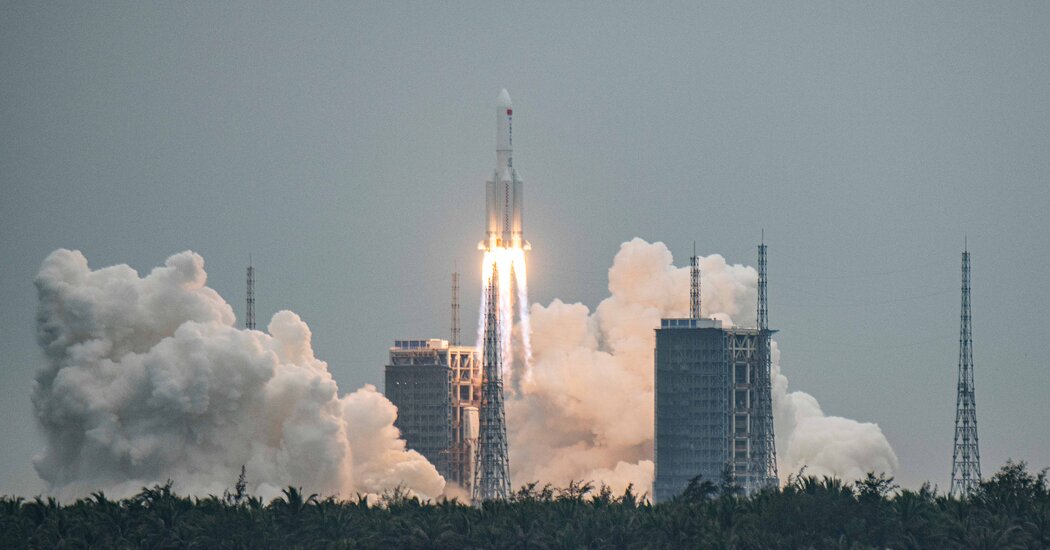 China Says Debris From Its Rocket Landed Near Maldives 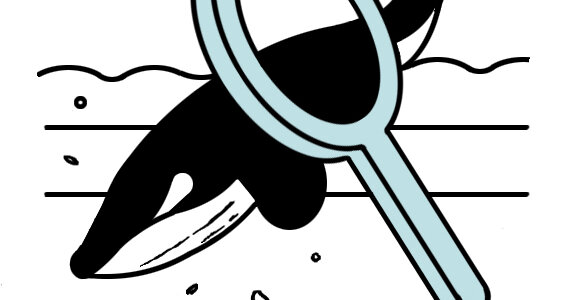 Bake Bread and Hang Out With Whales